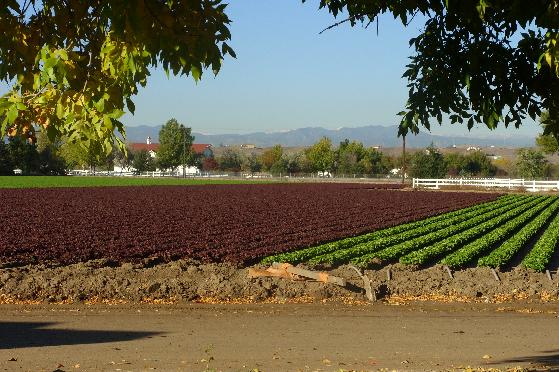 In the early 1900's, Maria and Dominic Petrocco began farming in Hanna, Wyoming shortly after their voyage from the region of Abruzzo, Italy. They grew only enough vegetables to feed their family. When Dominic Petrocco passed away, his sons Albert and John were only eight and ten years old. The boys began working for the farm at this time and later dedicated their entire lives to helping it grow immensely. Seeking a new farming location, north Denver became a landing point for the next 30 years as the responsibilities of the farm were later assumed by Albert's children. By 1980, the farm comprised of 1,000 acres, now in Brighton, Colorado and the surrounding areas. David Petrocco Sr. took ownership of the business after his father's death in 1985.

David Petrocco Farms now farms on 2,000+ acres of land. Since its official incorporation in 1985, David Petrocco Farms, Inc. has become locally and nationally renowned, earning the business of several major national chain stores. We proudly ship our produce throughout Colorado and other states including Texas, Louisiana, Missouri, and New Mexico.